Testing and Certification for the new Wi-Fi 6E protocol 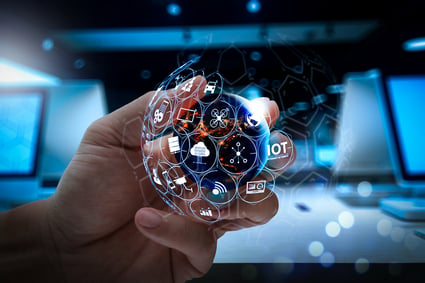 Wi-Fi refers to a group of wireless network protocols based on the IEEE 802.11 networking standard.

Created in the late 1990s, it has evolved significantly over time, allowing more and more IoT devices to connect to the same home network.

The last, in chronological order, of the standards is Wi-Fi 6E, soon to be implemented also in Europe, as has already been the case for about a year in the United States.

The main peculiarity of the new standard concerns the possibility of making the most of the connection speed, making it less congested at the same time.

The amplitude of the usable spectrum in the 6 GHz band, in fact, can reach 1200 MHz, compared to the 400 MHz of the classic 2.4 GHz and 5 GHz frequencies, allowing better communication of simultaneously connected devices and managing more efficiently the priorities of the traffic generated by the same devices.

As mentioned, the US regulatory framework is far more defined and developed than the European one. The regulations currently applicable to devices that integrate a Wi-Fi 6E radio module are as follows:

Currently, the European standards are under development and not harmonized: they are not published in the Official Journal of the European Union.

Although the state is still particularly primordial, it is still possible to apply the draft versions of the regulations and perform laboratory tests on the devices, but, secondly and for the purposes of the CE marking, it will be necessary to request an evaluation from a Notified Body for the RED directive (Radio Equipment Directive) 2014/53 / UE, which following the positive outcome, will issue a type certificate (EU Type Examination Certificate). 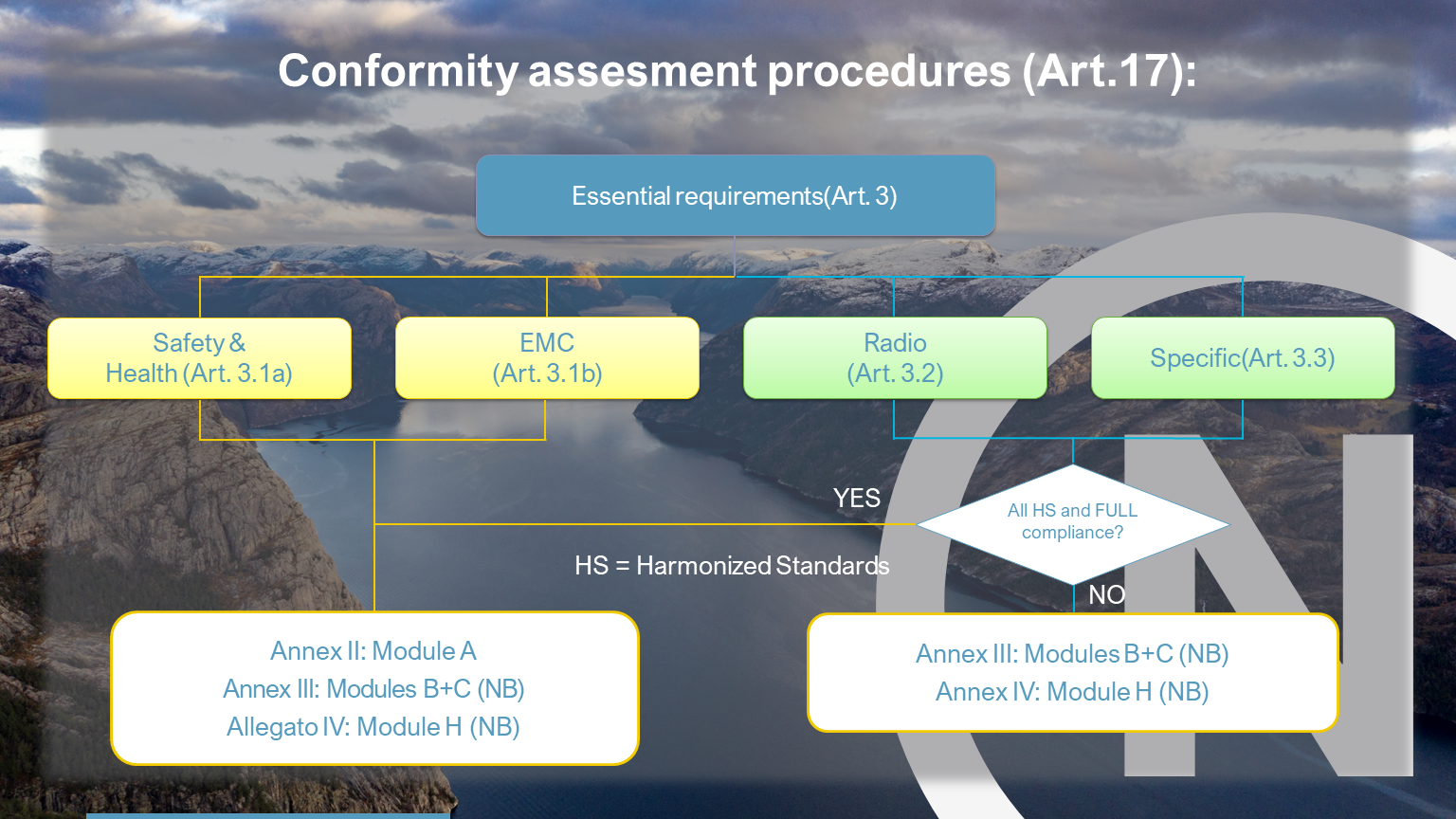 The diagram above shows the possible conformity procedures allowed by the RED Directive. It is possible to note that, where the regulatory standards are not yet harmonized, it will be necessary to use the conformity procedure provided for in Annex III - Modules B (EU-type examination *) and C (conformity to type based on internal production control).

The primary standard, currently under development, for checking the efficiency of the radio spectrum of the Wi-Fi 6E connection is the following:

Our services
In addition to being a Notified Body for the EMC Directive 2014/30 / UE and RED 2014/53 / UE, Nemko is an accredited laboratory to perform Electromagnetic Compatibility (EMC) and Radio tests.
Contact us today if you have any questions!
Tags: Wireless and Telecom , Radio, wireless and telecom

Telecommunication technology expert, Eng. Oscar Frau has been supporting the Nemko Notified Body for the management of projects for the purposes of compliance with the RED Directive for 4 years and has been the Italian contact person of the Nemko Group for Cybersecurity for 2 years.